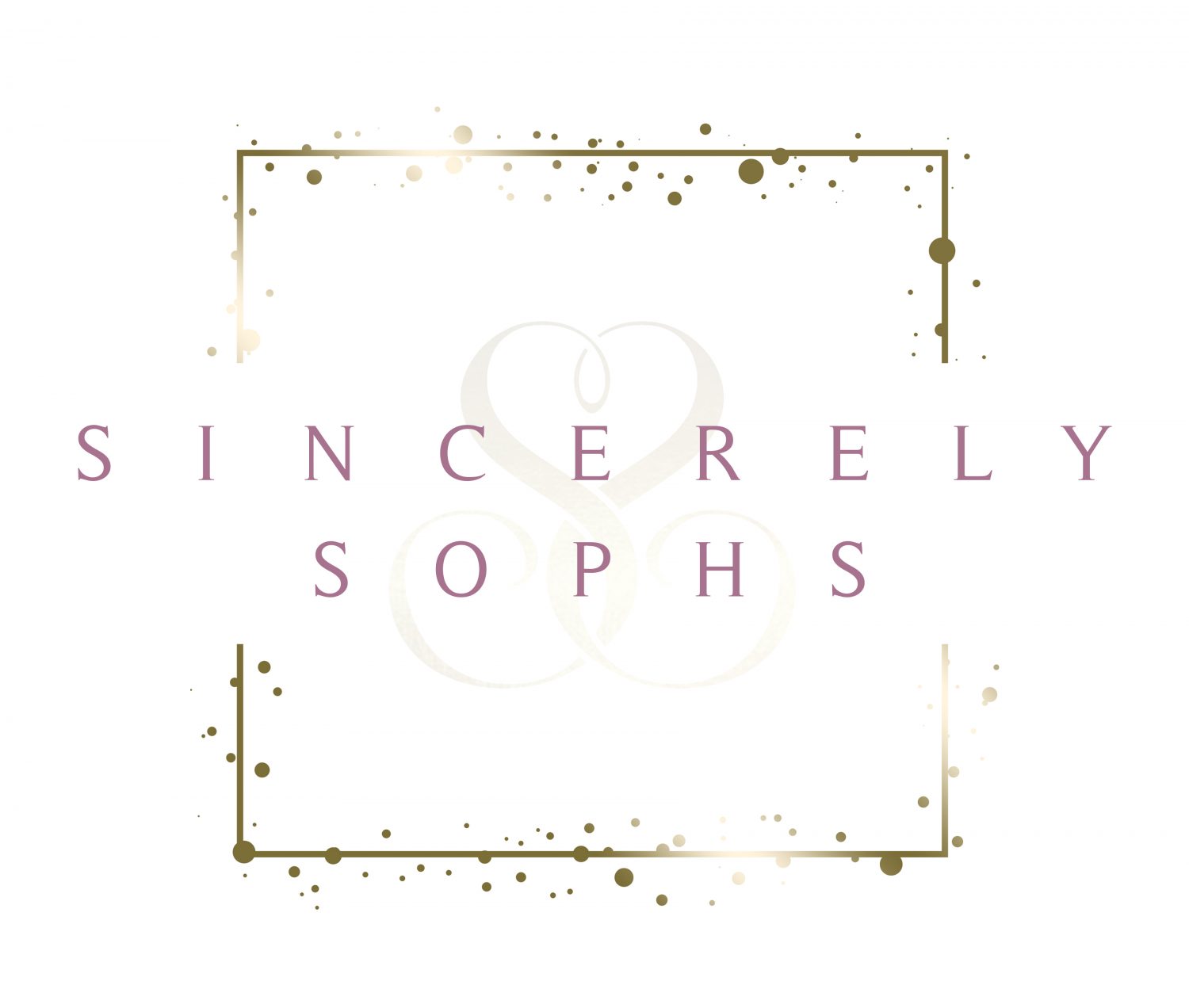 One day last week all my family were sitting in the living room chatting away and playing with the kids. I sat quietly minding my own business, engrossed into the TV watching Love Island, my guilty pleasure. I was on the last 10 minutes of the show and I was still coming to terms of Curtis explaining that his head had been turned but he was still going to couple up with Amy and then Michael not showing an ounce of emotion for what he’s done to Amber. The lack of respect and how unapologetic he was after the 4 weeks they had spent together and then in 2 days their relationship had not a single bit of worth to him. I mean I was so engrossed, then all of a sudden my dad changes the channel and my sisters start laughing at me and my little nephew comes up to me, says ‘haha’, smirks and casually walks away. Everyone had a good laugh at my expense while my dad was enjoying watching the Cricket highlights, then all you see is my little nephew running to the TV and switches it off. The joy I felt in that little moment was extremely satisfying. Karma is a b**ch!

The feeling they felt at my expense and that feeling I felt at my dads expense is called schadenfreude. Made from two German words ‘schaden’ (damage) and ‘freude’ (joy), meaning the pleasure you take in others misery. It’s a real emotion that every human being feels but most are hesitant to admit to feeling it. I mean if you were to admit you were taking pleasure in someone’s failures you would feel yucky, I kinda feel yucky even thinking of it. But schadenfreude comes in different levels you have the example I mentioned at the beginning when my sisters took pleasure when my show got switched off, which I’m sure we can all agree it’s pretty harmless and it’s not that deep.

You have another situation where you would you think someone deserves it, like a criminal who gets sentenced to prison. However this is morally right and it’s ok to feel pleased on the assumption that justice has been served and it isn’t coming from a dark side.

Then there is the conventional view which is more cruel, for example when someone goes through misfortune and you enjoy it. Another one which is the most evil one for me is when people wait for misfortune to happen to people. You wait for them to mess up so you can sit back and get enjoyment from it.

If you are envious of another’s achievement, you’re likely to get uplifted by their losses. It takes you away from your own insecurities.

I asked this question ‘Why Do We Feel Happy When Others Fail?’ on my Instagram and so many of you had a lot to say. There was a handful of you who jumped the gun and said you have never felt any sort of joy from another’s failures, but lets face it you have and although there is no malice in it, you still have felt that way. I’m going to add a few of the answers some of you gave me, just so we can all get an understanding of what others think as well.

‘Jealousy and not being grateful for our own lives. When we are grateful we see more blessings’ – Anonymous

‘Because we don’t have happiness ourselves. True happiness is being content with your own life’ – Anonymous

‘Because no one wants to see you doing better than them. It’s sad but true. Many people crave that’ – Anonymous

‘Who does this’ – Anonymous

‘That’s called being a hater’ – Anonymous

‘People can be strange. Inhumane!’ – Anonymous

‘Do people actually feel like this? I get happy when I see people doing well!’ – Anonymous (the question was why people get happy when others fail lol)

‘I think sometimes it can be non-malicious, seeing someone else fail can give us reassurance. For example if you failed a test you would feel really down and unhappy however knowing others have failed that test too makes it that little bit better for you’ – Anonymous

Schadenfreude is probably one of the worst emotions a human can feel because you are pleased at seeing another fail no matter what level it’s at, you still get some satisfaction even if it is banter, you still get satisfied over something like that. I think it says a lot about the person you are if you get joy from others misfortune, especially through the conventional way. But it’s what you do with those thoughts that are more important.